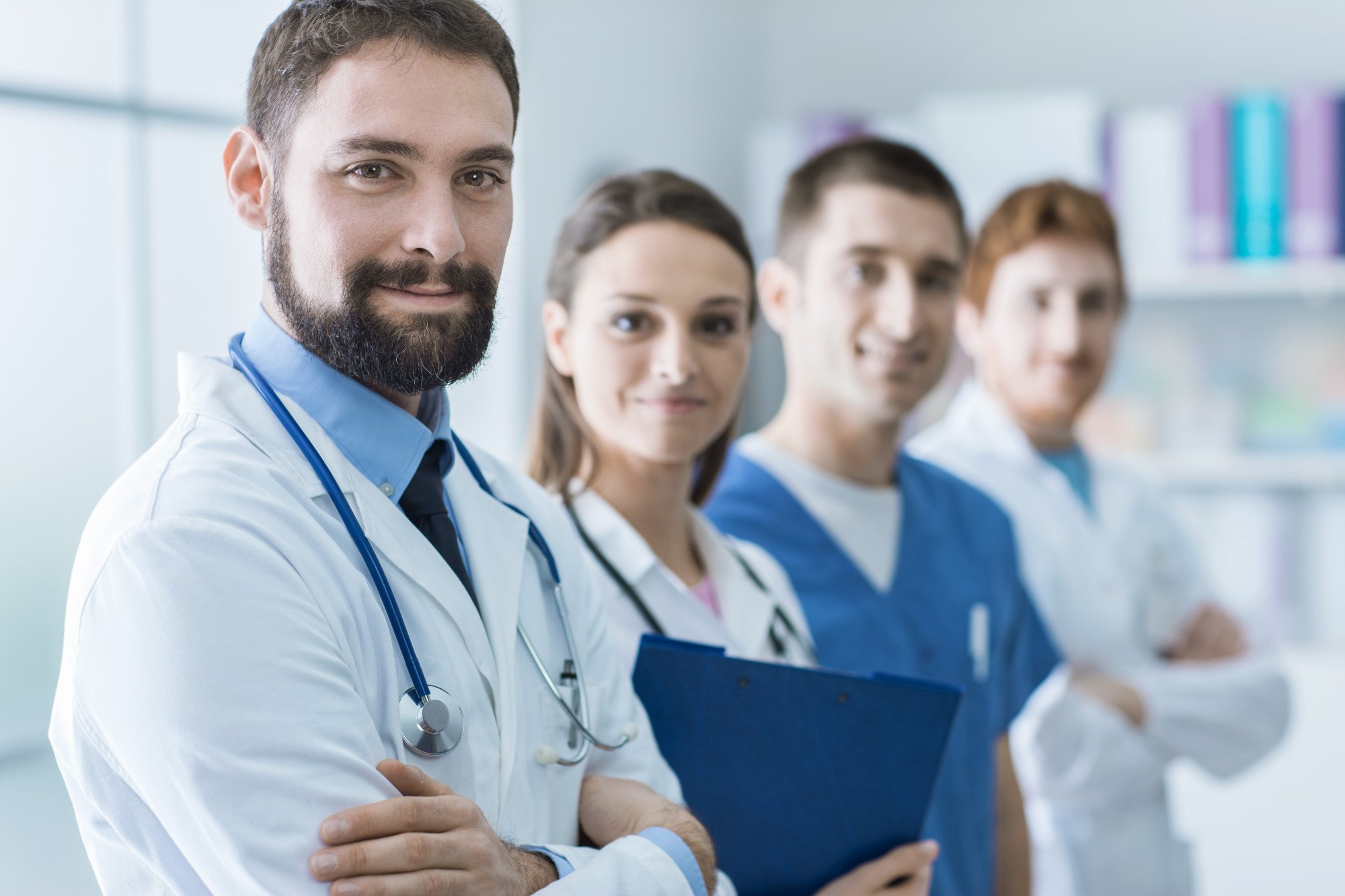 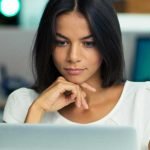 If you’re interested in plastic surgery or private healthcare of any sort, you’ll have certainly heard of Harley Street. It’s a street in central London renowned for its medical professionals, with a rich history that goes back hundreds of years.Why does it have this world-renowned reputation, though? What led to this reputation in the first place? Read on and find out as we explore the history of Harley Street.

What Is Harley Street?

It is a street in Marylebone, Westminster, London, that is world-famous for the astounding amount of medical professionals who work there.

In the mid-1800s, doctors began to flock to the area because they could open their practices and live above them. The area is central for many of London’s famous tourist attractions and mass transit areas.

Harley Street was conceived of by Edward Harley, who married a wealthy heiress and planned to turn the Marylebone area into elegant buildings and beautiful streets. It is named after Thomas Harley, Lord Mayor of London, in 1767.

Once doctors started moving in, the area gained a reputation as a hub of medical knowledge and treatment. Its medical reputation continues to grow to this day.

Harley Street has its share of famous residents and patients. During the 1850s, Florence Nightingale worked at the Institute for the Care of Sick Gentlewomen. It was after this that she worked during the Crimean War.

The famous patient known as the Elephant Man, Joseph Merrick, was admitted to London Hospital on Harley Street in 1886. There, here was treated by physician Frederick Treves before dying in his sleep at age 27. He has since been immortalized in medicine and film.

Lionel Logue set up shop at Harley Street in 1924. He would later help the future King George VI with his stutter. The famed movie The King’s Speech, about this event, was an Oscar-Winning film in 2011.

Sir Charles Lyell, an influential geologist, had space in Harley Street. His studies were influential in understanding the forces at work on our planet. He codified the first version of the sedimentary record that we know today.

a variety of disciplines, from plastic surgery to experimental, life-saving procedures. It’s not just health tourism, but dental tourism as well.

As medical destinations go, Harley Street ranked second only to Canada in 2016-2017 for medical tourism. It does work for the rich and famous in the world. This adds to Harley Street’s reputation for having the best of the best of the medical world living and working there.

Harley Street is a historic medical street that sees thousands of patients every year. From cosmetic surgery to experimental procedures, people flock to Harley Street to benefit from a well-deserved ‘best-of-the-best’ reputation.

Like this article? Then take a look at our patient testimonials, then drop us a line and schedule a consultation today!

← Prev: Facelifts: What Is the Best Age for a Facelift? Next: What to Expect From Facelift Surgery: Before, During, and After →
contact dr aslam

- I perform a procedure called S face-lift. And at some point I had a trademark hold on...

How long is the recovery time after a facelift?

- So once we perform the facelift, generally what happens is that on the operating table...

At what age should you have a facelift?

- The two common questions which are commonly asked by people who are considering face...