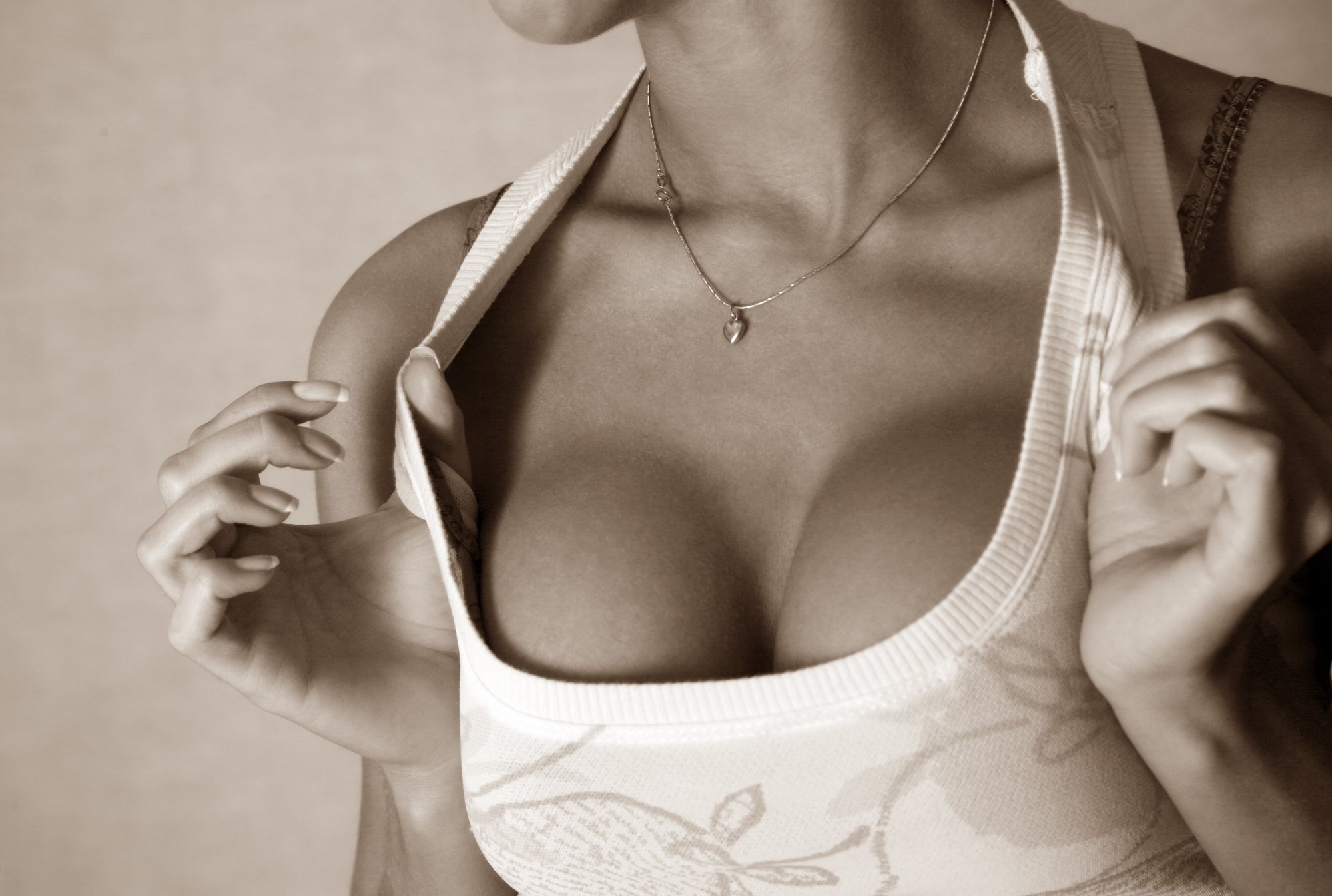 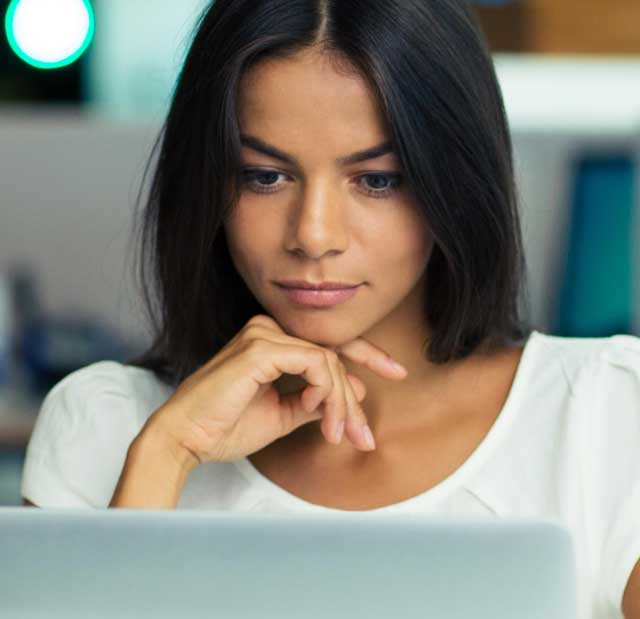 2016 was a record-breaking year for plastic surgery in the UK. The industry saw a 13% increase from the previous year, with a total of 51,140 operations performed. Of those surgeries, women underwent 46,526, with one of the top procedures performed being breast enlargement. Breast enhancement has continued to be a popular option, with 9,652 procedures in 2015—a 12% rise from the year before.

Women get breast jobs for a variety of reasons and based on these numbers, it’s clear that this elective surgery is one that’s not going anywhere.

Are you considering breast enhancement?

If so, keep reading for some of the world’s best breast jobs from top celebrities, which can inspire your own surgery. Just like you peruse celeb photos before getting a haircut, check out these fantastic busts for guidance.

Kate Hudson is a perfect example of a boob job that looks organic, fitting, and natural.

She went from a relatively flat-chested upper body to a slightly larger bust, one that’s fitting to her stature and frame. As an already-lean person, anything too large would have likely looked obvious. Her breast enlargement is noticeable, but not “in your face.”

That’s right—even models with nicknames like “The Body” can get breast enhancement!

In a book that Gisele Bündchen wrote, Lessons, she claims that both of her children favoured the left breast when it came to breastfeeding. To her, this resulted in an uneven (and slightly less “full”) look that she was tired of people commenting on. She wanted her breasts to be even again, and therefore, she opted to go under the knife in 2015.

The model’s breasts are perfectly fitting for her long torso—not overpowering, and natural-looking rather than overtly busty.

Kelly Rowland heeded some great advice before opting to get breast enhancement surgery.

According to her, she’d wanted a breast augmentation since she was eighteen years old. Friends (such as Beyonce, no less) suggested she wait—a whole decade—to see if she still wanted surgery then. Rowland abided by this guideline, and ten years later, she still wanted the plastic surgery.

Her new breasts are definitely an upgrade in cup size from her original look, yet they’re beautiful and rounded, full on top and on the bottom, giving her a nice, full bust.

It’s no secret that Kaley Cuoco has had some plastic surgeries, including breast implants, neck fillers, and rhinoplasty.

But what does one of the top-paid TV actresses have to say about her breast augmentation? According to her, it was one of the “best things” she’s ever done.

She also offers some candid advice for anyone considering plastic surgery. She advocates for self-love, while also admitting that, if you want to improve your look, you should be able to do so without judgment. If surgery makes you feel more confident, then it’s your decision to make—and not something you do for a man or another person, but for yourself.

Did you think Dolly Parton was born with that ample bosom? Think again.

Parton readily admits that she’s had plastic surgery to enhance the size of her already-substantial breasts, matching her larger-than-life personality.

She’s a fan of making enhancements to any part of your body that doesn’t fit what you want in your mind. Have small hands? Wear long nails. Are you feeling too short in the crowd? Wear high heels. Not in love with your hair? Wear wigs!

This framework is Parton’s mentality, what she calls “making positives out of negatives.” Her breasts are another thing she’s changed to make herself feel even more confident.

For those thinking about more significantly-sized breasts like Parton, first, consider how it would fit your frame.

Why did celebrity Anna Faris get a breast implant? The answer is simple. From her: “I wanted to fill out a bikini.”

Faris used to have particular ideas about what plastic surgery meant, claiming it was anti-feminist or caving in to “the man.” After going through a divorce, she began considering implants, and her perspective changed and broadened. She now says that people should do whatever they want to feel better about themselves, whether that’s bleaching their hair, getting braces, undergoing a nose job—you name it.

And how does she feel post-surgery?

She’s not one to be shy, and in a blunt response to that query, Faris states: “I got my breasts done, and it was f***ing awesome.” There you have it!

Kourtney Kardashian is not a celebrity known to be close-lipped about anything, and that includes her breast enhancement, which she’s not interested in keeping a secret. Now, she can say she’s got some of the world’s best breasts!

Of her plastic surgery, and what others may have to say about it, Kourtney puts it simply: “I could care less!”

Her breasts are certainly fuller and more rounded than they used to be, but in a way that’s (surprisingly?) natural for the American personality. She has a beautiful bust that’s not up around her neck and looks organic.

These Celebrities Have Some of the World’s Best Breasts

And, it’s worth noting why they have such perfect busts: they were sculpted that way!

Thanks to fantastic technology in the plastic surgery industry, breast augmentation is more comfortable and natural-looking than ever.

Contact his offices today to schedule a consultation, and peruse client testimonials for even further insight into the procedure and results.

← Prev: The difference between textured and smooth breast implants Next: Why Do Women Get Breast Implants? 3 Common Reasons →
contact dr aslam 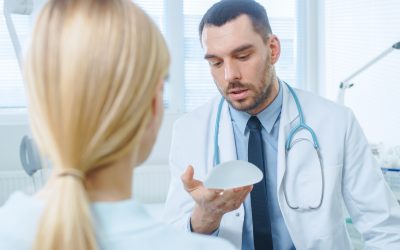 Why Do Women Get Breast Implants? 3 Common Reasons

In the UK, the popularity of cosmetic plastic surgery is on the rise. 2015 saw a 13 per cent spike in the number of...

The difference between textured and smooth breast implants

The difference between textured and smooth implants is very simple. A texture is...

- So, you come to me with a question that you've got breast implants, we see them...